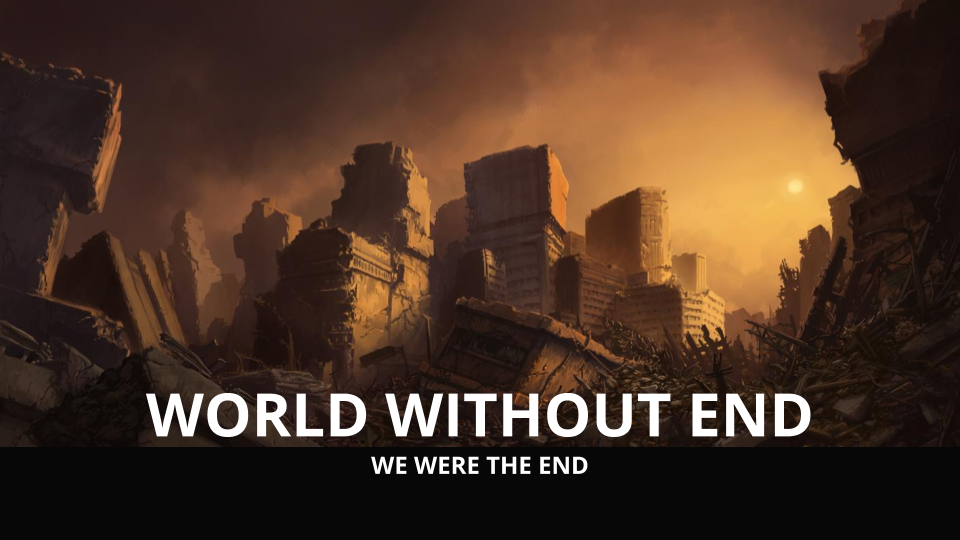 Please note: This material is registered with the Writers Guild of South Africa.

The world ended and Euna woke up to it. While trying to figure out what happened she has to survive a harsh environment, unexplained phenomena and a group of relentless hunters, all while piecing together the murky memories of her past.

Euna wakes up to a new world one day, a world in chaos, filled with detritus and sparse populations of survivors. Her memory is foggy and she must find out what happened to her and the world around her, all while trying to remember the life she had before. Sensing that things have changed dramatically, she makes her way through a hostile physical environment, distrusting of those she encounters. She must learn to find her new place and meaning in this broken world.

Elsewhere, Joel and Dr. Jennings make new discoveries that may help them understand how and why the apocalypse came to be, and find solutions to return existence to some semblance of what it was before.

Meanwhile, Renze, a harsh-looking formidable man is on the hunt, for something, or someone. With an unwavering determination and using violence indiscriminately, he works relentlessly for his organisation to take control of the post-apocalyptic world and its survivors. 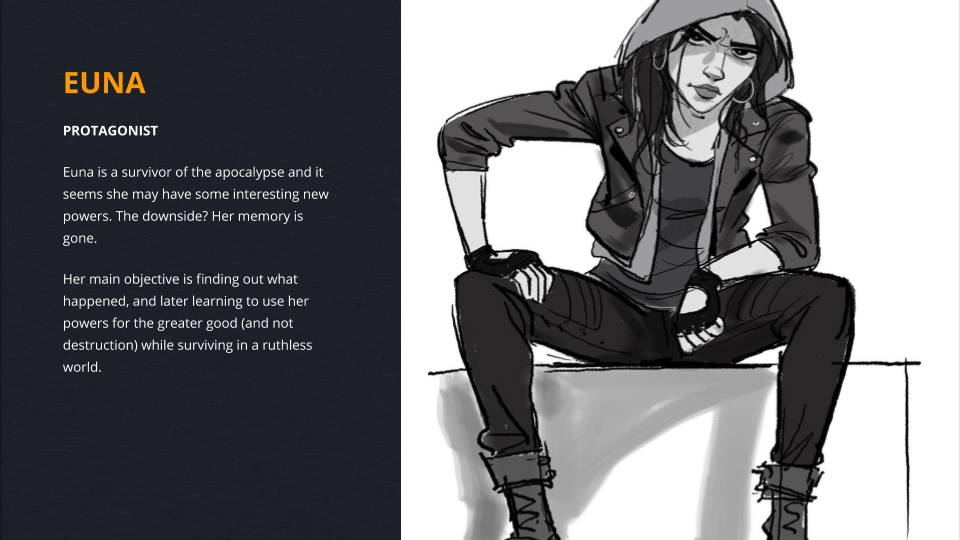 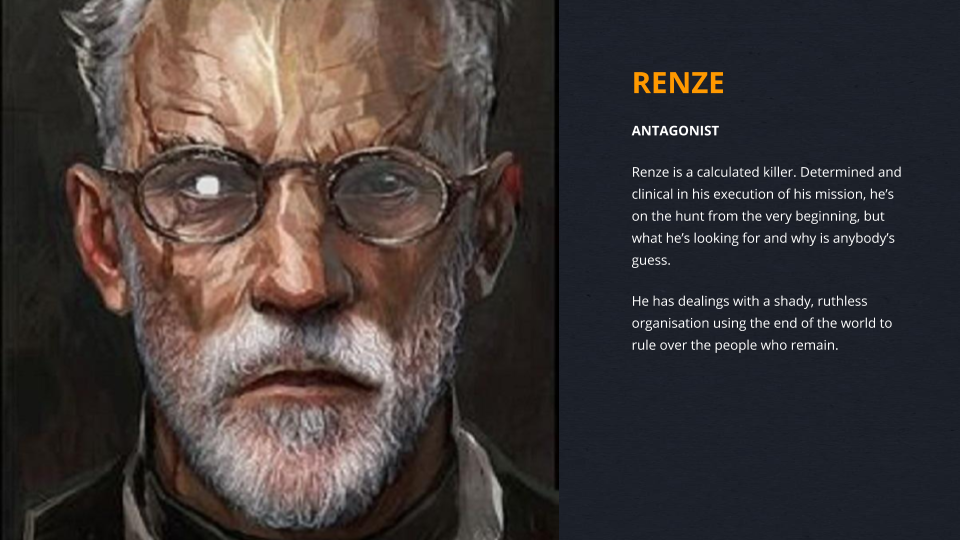 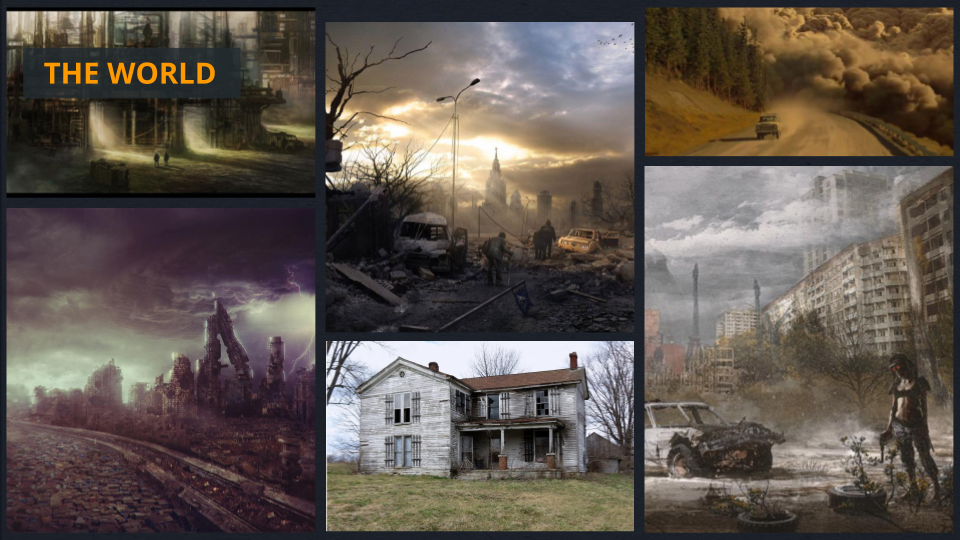