Protégé was written and Directed by Stephen Nagel & Dean Ravell, based on characters by Dean Ravell. Produced in association with Nicola Duddy and Haniefa Mooideen, the film will be shot by Stephen Phillipson with sound design and score by Bobby Dean. Protégé is currently in pre-production and will shoot in July 2022.

A vigilante arrives to deliver justice to her mark: a man who beats his girlfriend. Too bad someone else got there first. Young South African directors need your help to shed light on GBV crisis in new short film
In the film, a vigilante arrives to deliver justice to her target: a man who beats his girlfriend, but soon finds out that someone else got there first. 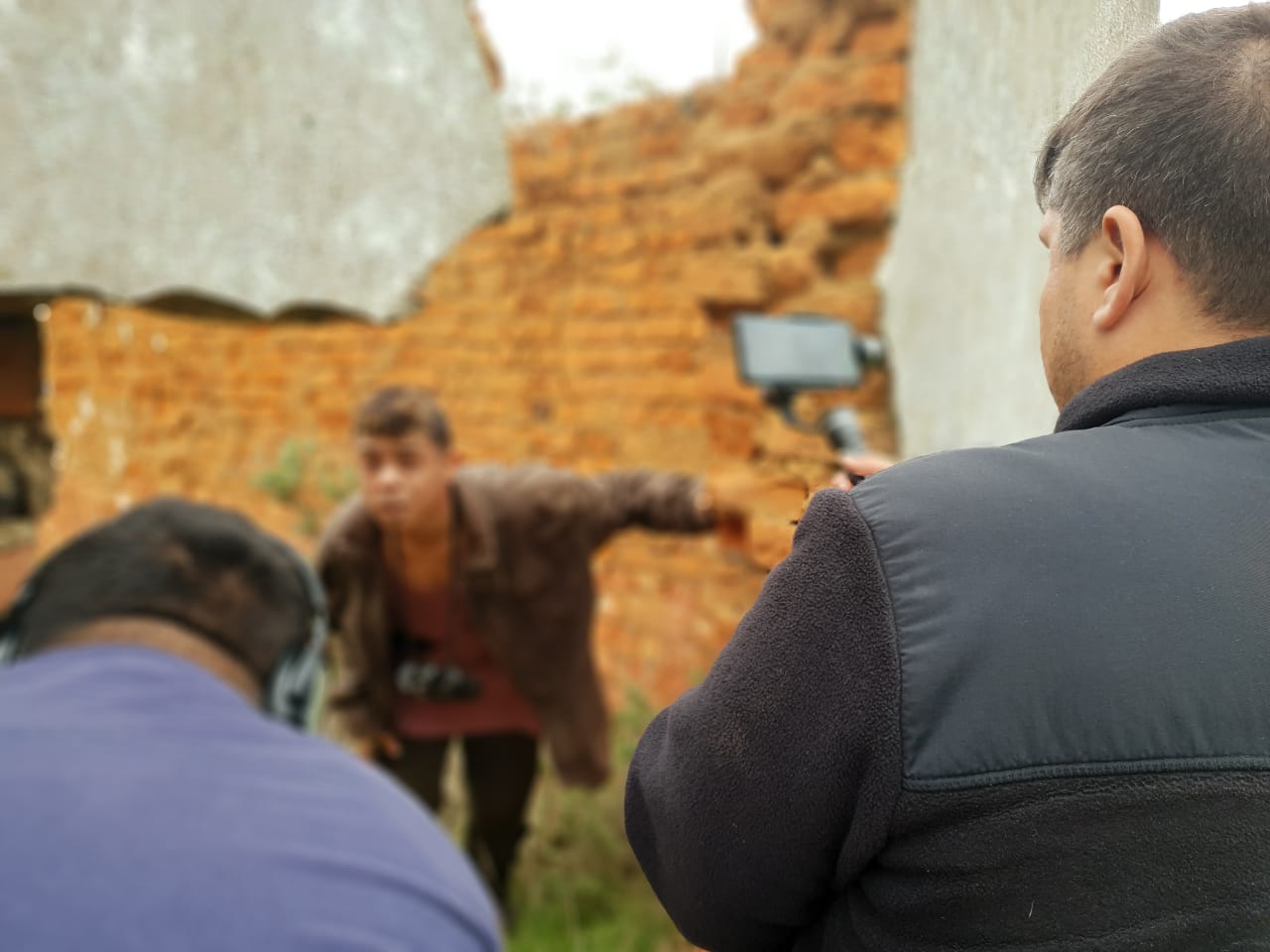 Protege Short Film Crowdfunding - a new film by Stephen Nagel & Dean Ravell that tackles Gender-Based Violence
From the makers of post-apocalyptic short film, Day Zero, and popular sci-fi thriller, MIA&I, comes a gripping, action thriller, Protégé. This topical short film is set to spark discussion throughout South Africa and abroad and you can help to make this film a reality. Protégé is the latest in a ser…